If you're tired of learning the Bible in bits and pieces... 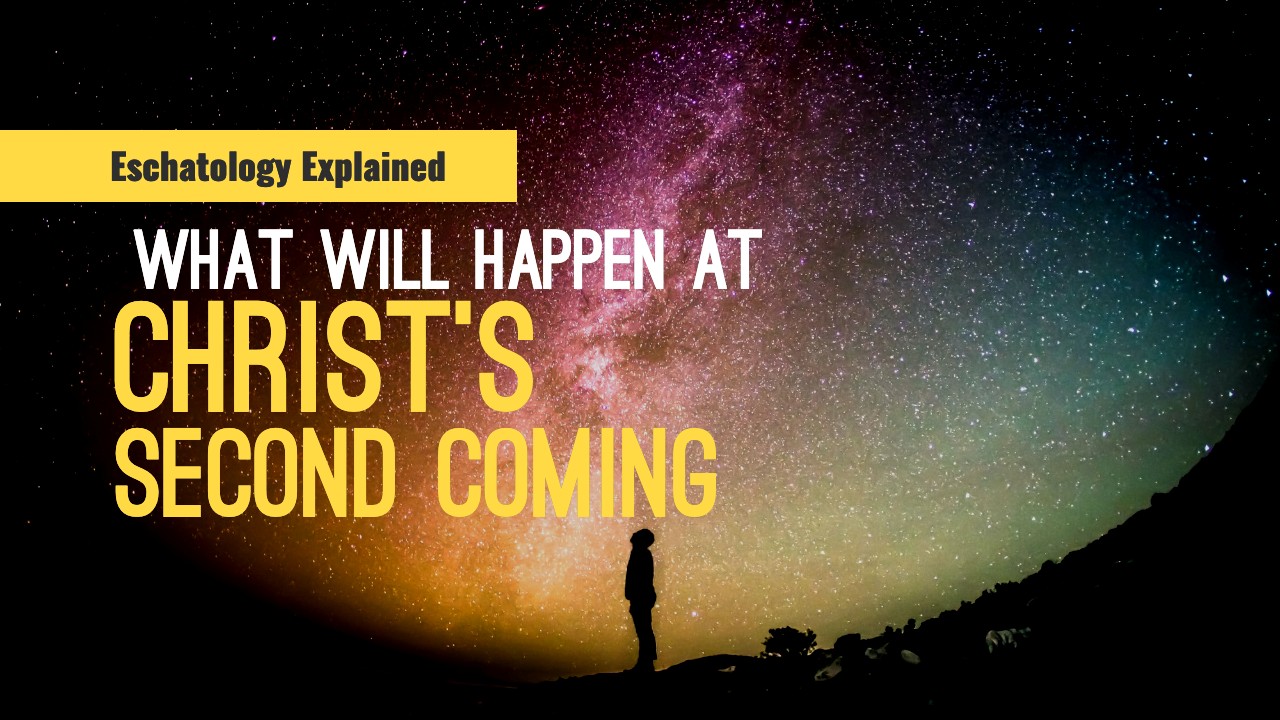 Step by Step and Crystal Clear
I grew up in an era of unrestrained Second Coming Mania.

>> Jack Van Impe made me believe I'd never see my junior year of high school. >> The seventies classic A Thief In The Night, scared me and a bunch of my peers.
>> Complex wall charts of Bible prophecy adorned the churches I frequented.
>> Before Jerry Jenkins and Tim LaHaye struck a nerve with the Left Behind series, Hal Lindsey scared us all with The Late, Great Planet Earth.
>> Every nuclear warhead lent credence to the idea that Jesus was coming again yesterday.
>> We did mock "Rapture Drills" (jumping in the air).
>> When we said our goodbyes, we often said, "Here, there, or in the air."
>> Camps and youth groups sang I Wish We'd All Been Ready, and we were. We were pre-trib, and pre-mil, and ready to meet our Maker.
>> Daniel's ten toes were going to come together—the European Common Market, something we Christians foresaw twenty years before it happened—and the Mark of the Beast was on its way.

There was Bible prophecy in the air, and you could smell it.

The church burned out on Bible prophecy.  No more books. No more conferences. No more singing about it. It is as if we collectively underwent an eschatology-appendectomy.

Let's fix that before we get into trouble...
The Second Coming from a Pre-mil, Pre-trib perspective...
Here's what you'll get today... 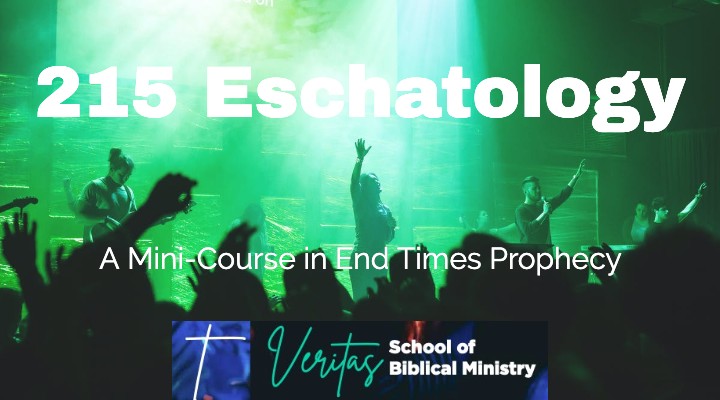 It all makes sense...
I say YES to a solid spiritual foundation...
$17 one time investment
Insert Label Here
No Setup Fees
No Long-Term Contract
Expand Your Spiritual Growth Library 1 Book (Included)
A Specially Curated Library of Clear, Concise VIDEO TRAINING
9 In-Depth Instructional Videos
9 Complete Manuscripts to build your library and use for your own teaching series
Downloadable Charts
Get Your Permanent Access Now