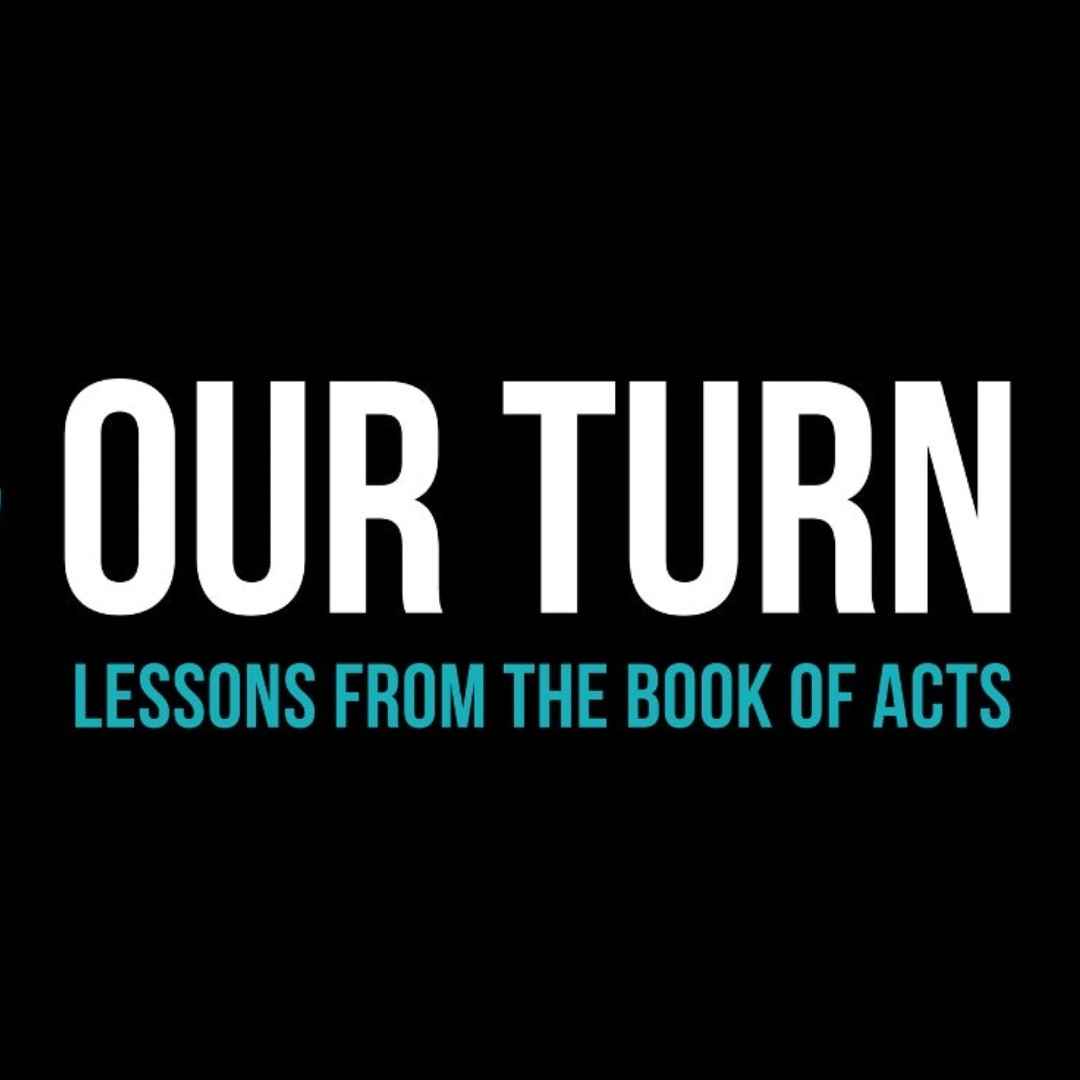 00:00
To Choose Sides
Bill Giovannetti
Today we're going to mash up a couple of places in Scripture. Our main thinking will be based the Book of Acts.
But let's start here:
"Do not be unequally yoked together with unbelievers. For what fellowship has righteousness with lawlessness? And what communion has light with darkness? And what accord has Christ with Belial? Or what part has a believer with an unbeliever?" (2 Corinthians 6:14-15)
We are witnessing what happens in a country when you have groups with irreconcilable differences, and you try to keep them together. It doesn't work. There is no place for compromise, no place for concession, and no place for cooperation. The darkness and the light simply cannot coexist.
That is reality.
But that reality doesn't stop the darkness from trying.
Our Turn
My message today is part 8 in our journey through this book of Acts. The series is called Our Turn. God began to work in the world in powerful ways through the Church... that amazing gift to the world that God establishes in the book of Acts.
God began his work through the church, and now it's our turn to keep it going.
I invite you to think with me today on the topic, It's Our Turn

Now it happened, as we went to prayer, that a certain slave girl possessed with a spirit of divination met us, who brought her masters much profit by fortune-telling. (Acts 16:16)
Here you have a team of Christian leaders, bringing the gospel to a city in Europe. That city is Philippi and those leaders are Paul, Silas, Timothy, Luke, and a couple others. They are going to a prayer meeting, a prayer gathering.
And here comes a demon dominated young woman. Luke, who writes these words, says, "she met us."
You should know that when the people of God set themselves to prayer, the enemy of our souls sets himself to opposition.
There's a lot here to talk about. But let's start with the fact of demons.
As Christians, we believe this universe contains far more than meets the eye. There is not only the natural realm, but there is a supernatural realm as well. In that supernatural realm, you will find God and the devil, angels and demons, heaven and hell, truth and deception.
The supernatural realm is far greater and stronger than the natural realm. It is eternal, whereas the material realm is only temporal. (2 Cor. 4:18)
The Bible teaches there are spiritual beings, created by God and therefore less than God, called angels and demons.
The chief of these beings was named Lucifer. Through Pride, he fell, and became Satan, the Adversary. Satan, and the angels who fell with him, are now the great adversary against God. The Bible calls those fallen angels "demons."
All of human history, and even cosmic history, has been caught in the crossfire between God and Satan.
I want to be very fast to point out that God is infinite and uncreated, and Satan is finite and created. Satan is no match for God. He never will be. His doom is certain, and the victory of God, through Jesus Christ, is absolutely guaranteed. In fact, it's already won.
We don't fight for victory, we fight from victory, and our lives are to be lived in victory.
But none of that stops Satan and his demons from trying to devastate the human race.