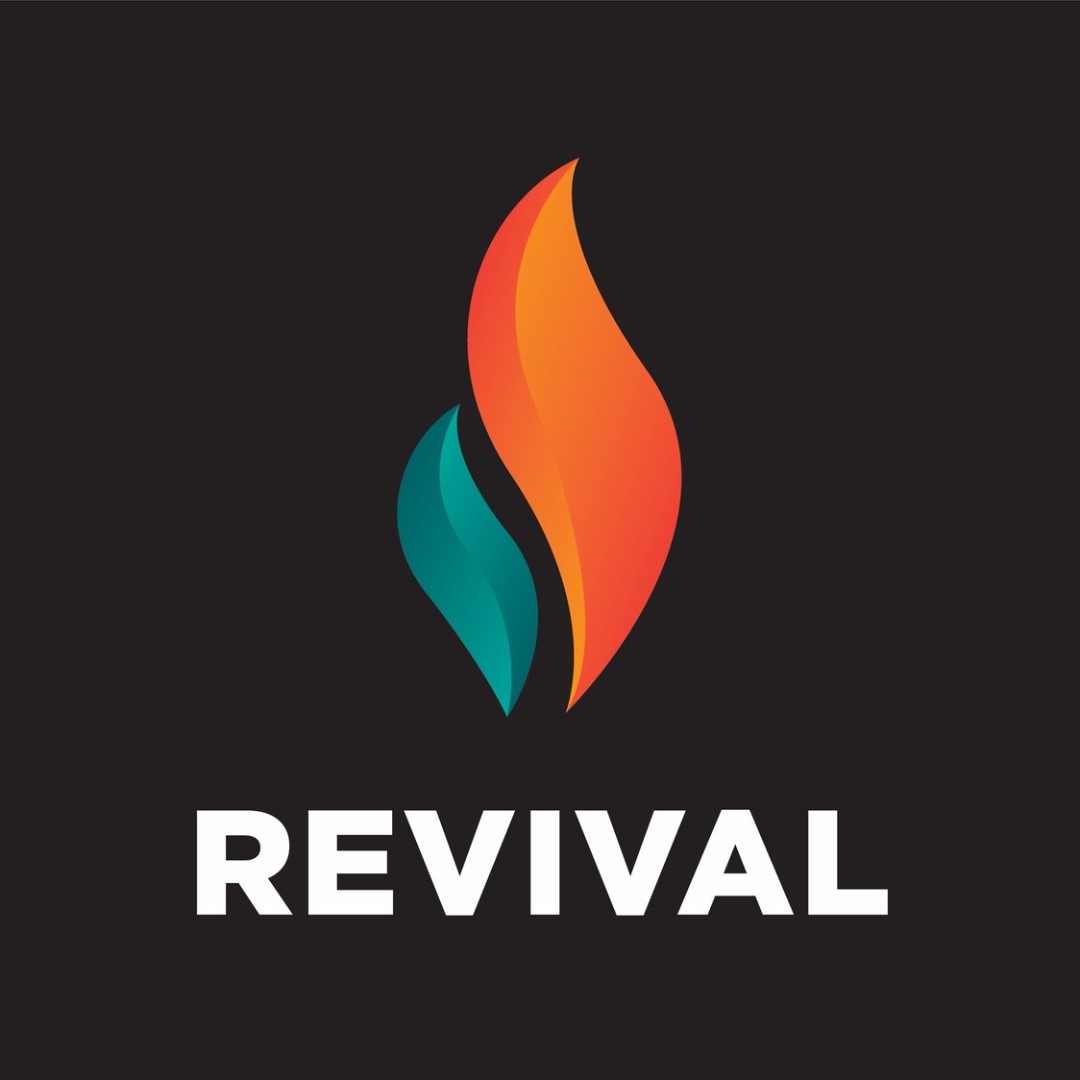 00:00
Time to Pray
Bill Giovannetti
In 1857, America suffered a major financial meltdown. The financial markets collapsed. Banks folded. Railroads went out of business. The whole monetary system was on the brink of collapse. Jobs were scarce, and the average working American faced tremendous pressure.
It was time to pray.
A young man named Jeremiah Lanphier launched a prayer meeting in New York City in the basement of a church. A prayer meeting is a group of people praying and being led in prayer. Lanphier's pastor was out of town, and he knew the pastor would approve. His purpose was simply to seek God's mercy in the midst of the financial crisis.
Jeremiah Lanphier handed out printed invitations to come and pray during the lunch hour, at noon. The invitation said people could stop by for five, ten, twenty minutes if they like, or stay for the whole hour.
He set the date for September 23, 1857. On that day, Lanphier found himself alone. Finally, at 12:30, five people trickled in. The next week, the meeting grew to twenty, and then to forty. All of this, was led by laypeople.
It was decided to hold prayer meetings every day. Soon, the room was packed, and a second room in the church was used. Gradually the meeting outgrew the church and went into a theater that could seat three thousand. By March, 1858, even that prayer meeting was packed.

This humble prayer meeting led to Revival. Historians call it the Third Great Awakening.
Revival is a sudden, unusual, and intense work of God in the Church.  In revival, God purifies, awakens, and mobilizes his own people.   The awakening in the Church results in a cleansing of culture and in unusually large numbers of people coming to faith in Christ.
One of the lessons you learn when you study revival is that no one can predict where or when revival comes. And then no one can predict who or what or how God catalyzes revival. This was the Prayer Revival.
My topic today is Revival, and my title is this:
It's Time To Pray