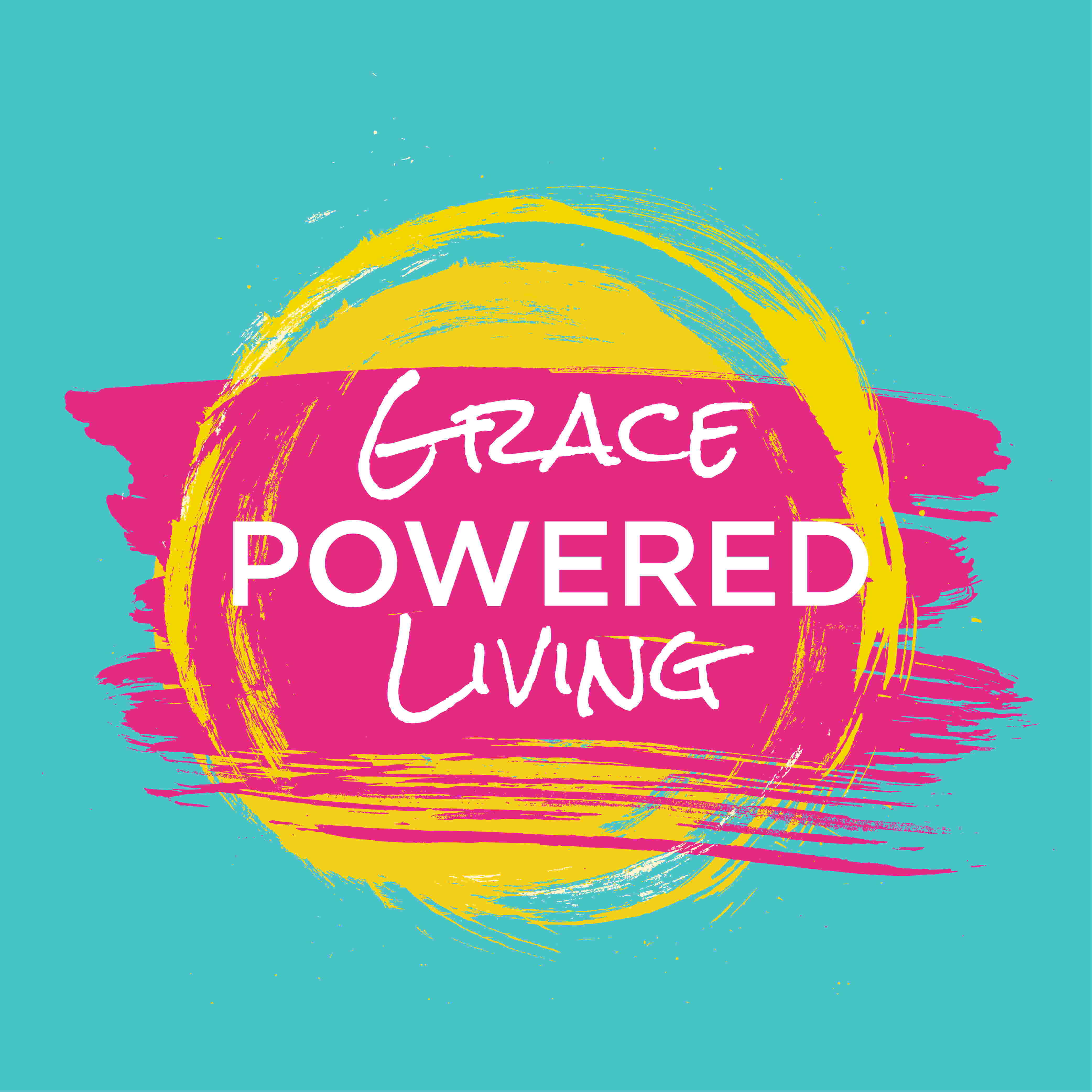 00:00
GPL21-07 Seven Toxic Philosophies
Bill Giovannetti
Beware lest anyone cheat you through philosophy and empty deceit, according to the tradition of men, according to the basic principles of the world, and not according to Christ. (Colossians 2:8, NKJV)
Beware lest anyone cheat you [hijack you] through philosophy and empty deceit, according to the tradition of men [secularism], according to the basic principles of the world [demonism], and not according to Christ. (Colossians 2:8, NKJV)
This summer, we've been in a series called Grace Powered Living. The goal is to get God's grace deep down into our souls... so it's more than a concept... it's an actual power and force in our lives. Today is part seven in our series.
The goal is that we would find inner health. That means emotional health, spiritual health, mental health, psychological health, as much as we possibly can through the word of God.
Not much has changed in the 2,000 years since St. Paul wrote these words. God is the same God. People possess the same fallen nature. And this world in which we all live is a giant pain machine.
In this Bible verse we are given a warning. It says beware.
The warning is so that no one can cheat you. Actually the Greek word here conveys the idea of being taken captive. Almost like being hijacked. Swept away. No longer your own person.
Really think about this. What does it mean to be cheated? What does it mean to be taken captive or hijacked, in this verse? He's not using it literally is if somebody's going to break into your house and kidnap you. He's using it figuratively.
He saying that there is a very real possibility in a Christian's life.
That possibility is that you will be emotionally or mentally taken captive. That you will emotionally or mentally not really be your own person. You will be captivated, hypnotized, a victim of a kind of mind control.
You will not know true freedom.
You will not experience the power of self-determination.
You will not rise up to your God-given identity and power in Christ.
That is exactly what is implied at the beginning of this verse... And this verse is a warning to Christians.
This is the opposite of grace powered living. It is lie-powered living. It is flesh-powered living.
This is the opposite of inner health. This is an outside force seducing the child of God away from the reality and purpose and abundance and joy that is in Christ Jesus.
And what is that outside force? Who is the hijacker?
Paul names the hijacker as "Philosophy and empty deceit."
So many people today, so much of our culture, and even some Christians have been held hostage for years – and some for a lifetime – by wrong philosophy, wrong teaching, and false doctrine.
This is not only confusing intellectually, it is extremely damaging emotionally.
It's positively painful.
So I invite you to think with me today on the topic of...

Seven Toxic Philosophies That will Hijack Your Soul