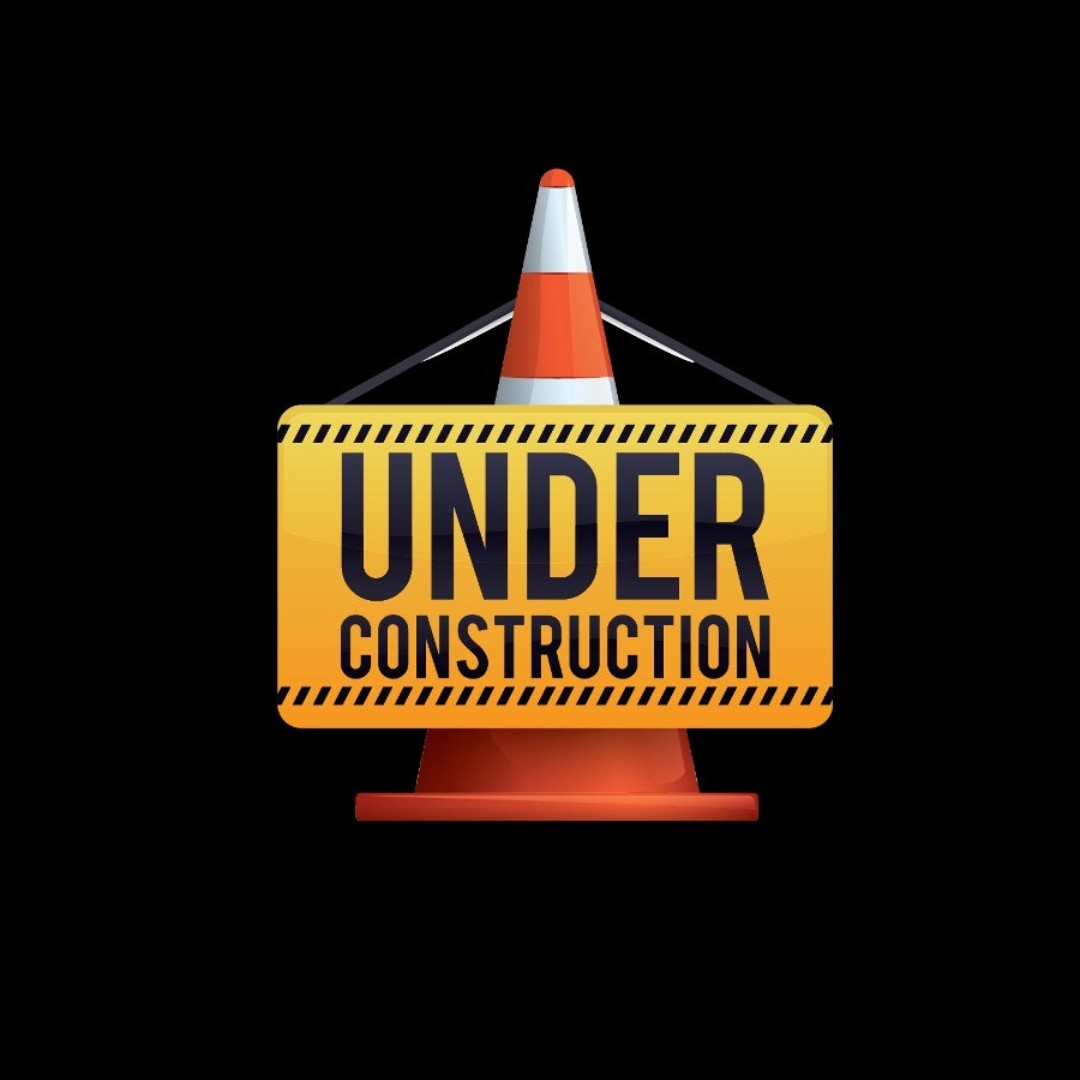 My talk today is part four in a five part series called Under Construction.
I am trying to build something. Actually I'm trying to rebuild something. To reconstruct some very foundational truths for our lives and our world.
I'm using a construction project in the Bible to illustrate the construction project of these foundational truth. Way back in the days of Moses, who led the Jews out of slavery and into freedom, God told Moses to build a tabernacle.
This was a portable worship center for God's people. It moved with them for forty years in the wilderness. It was an ornate tent. The tabernacle had an intricate design and precise blueprint. It had a detailed layout, a clearly defined priesthood, a set of offerings and festivals, meticulous operating procedures, and clear guidelines for where and how to set it up and take it down. The tabernacle was the center of life for the Jews.
God gave the tabernacle as a kind of truth engine.
The symbols and ceremonies depicted the foundational truths that would turn a band of liberated slaves into a nation. God's people knew these foundational truths. They taught them to their children. They pointed out the meaning of the gold and wood, of the curtains and silver stands, and of the ark of the covenant and how God met with them there.
When times were good, the people embraced and lived these foundational truths. When times were bad, the people ignored them.
What I'm saying is that these same foundational truths apply to us today.
We, as a nation and as a world, are ignoring them. We do this at our peril. In fact, the Bible warns that perilous times will come, when, in effect, we are ignoring the most foundational truths God has given to society.
So it's time to reconstruct them. It's time to name, and identify, and derive from Scripture and teach our children the biblical foundations of human society.
To recap... of these, the one ring to rule them all, so to speak...
The fear of the LORD is the beginning of wisdom, And the knowledge of the Holy One is understanding. (Proverbs 9:10, NKJV).
Text