Some values are always worth fighting for. 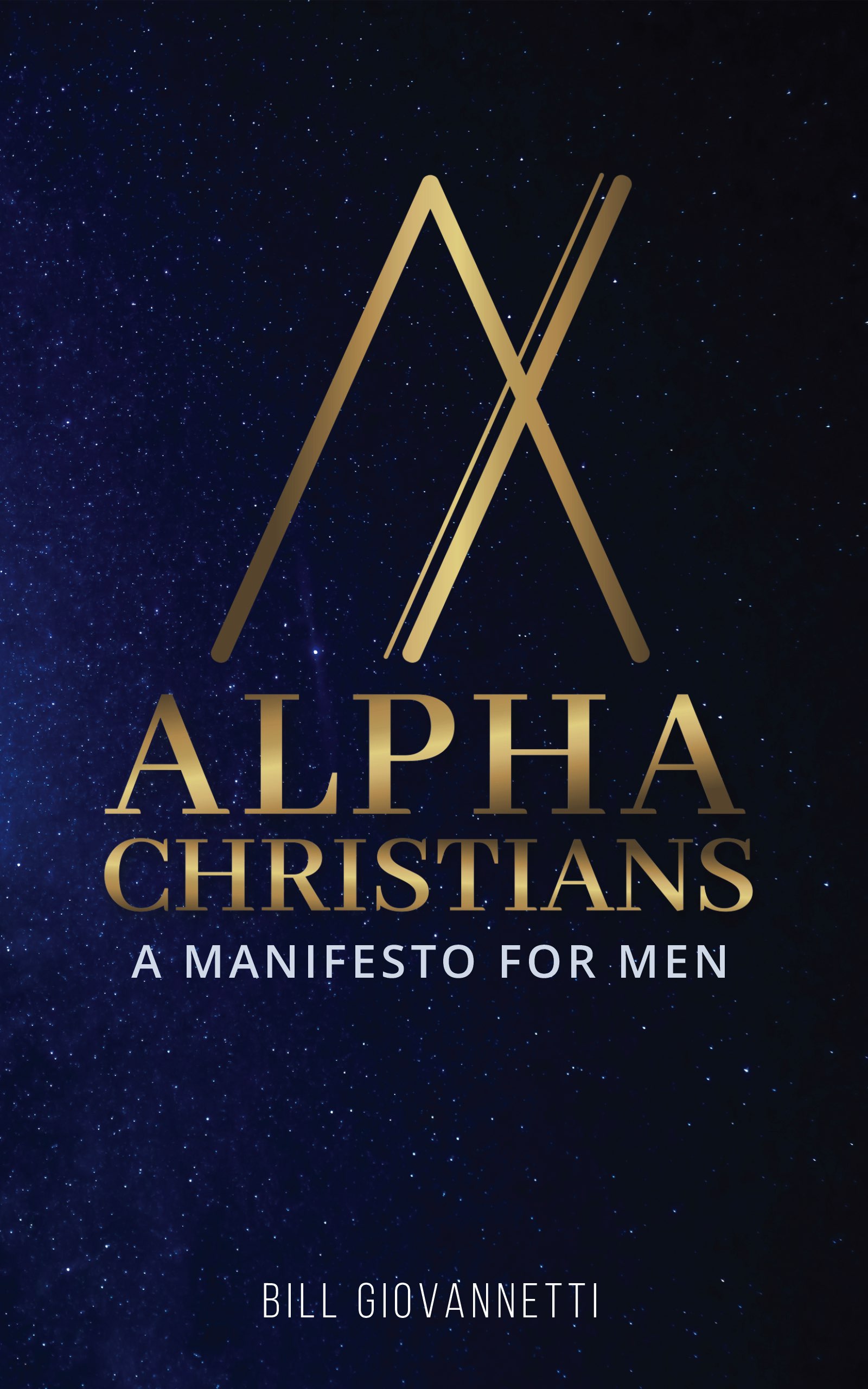 Buy the Book
Alpha Christians Makes Men Men Again
The darkness is advancing. A complacent Church is largely asleep. But Alpha Christians are gearing up for...
> Spiritual Warfare
> Mobilization
> Righteous, peaceful, non-violent Non-Compliance against the anti-God, anti-truth, big-government socialist agenda.
Join 100,000 men in the battle for the soul of a nation.
Alpha Christians
Men's Bible Study 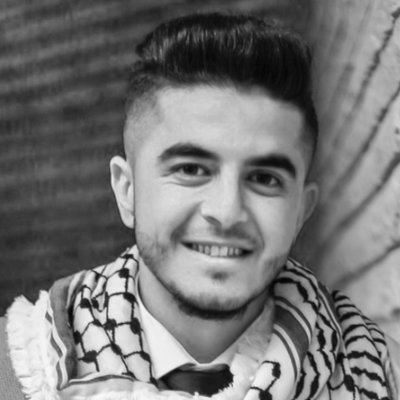 What is an Alpha Christian? A man who loves God, truth, the gospel, family, and patriotism, and who will fight for these values, even if it means he gets a bloody nose or worse.
Read and Sign Here 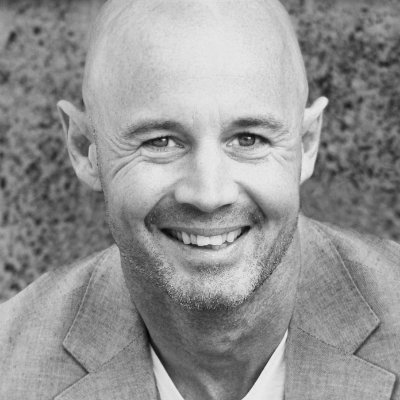 Have some friends who see the world the way you do? Start an Alpha Christians chapter–an informal group of friends to take steps together to restore the Gospel, Family, and Patriotism in our land.
[Coming Soon] 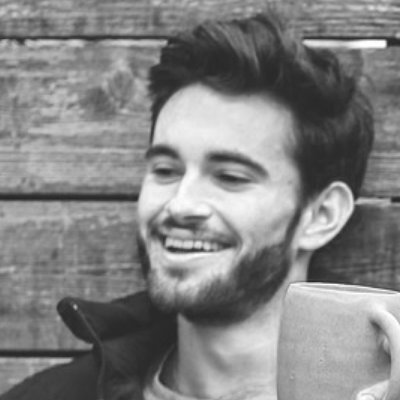 Pick up Merch and Support the Cause

We can't do this without your support. Pick up some great swag and spread the word about AlphaChristians.org and our growing community of Alphas.
Happy to Help 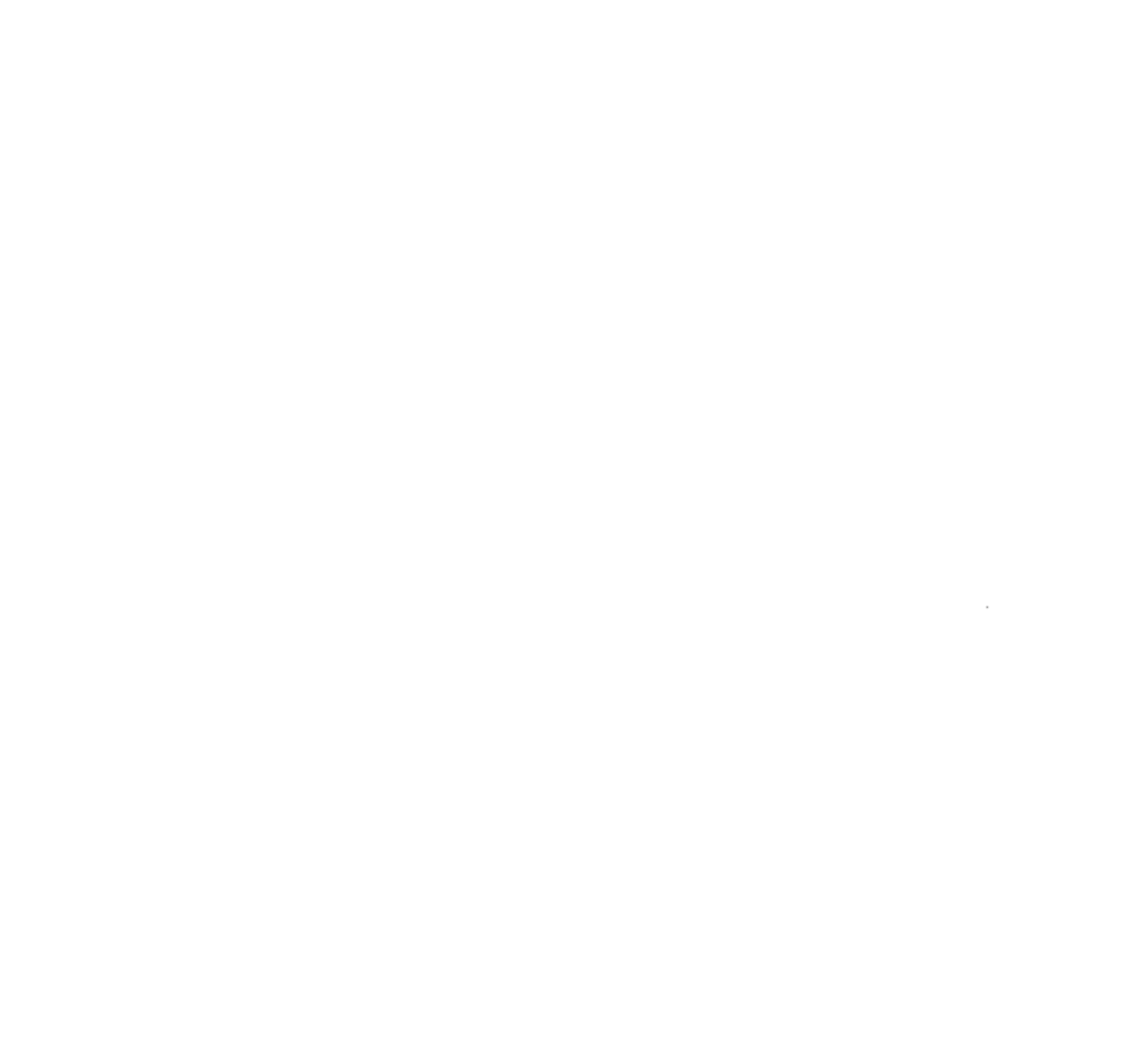 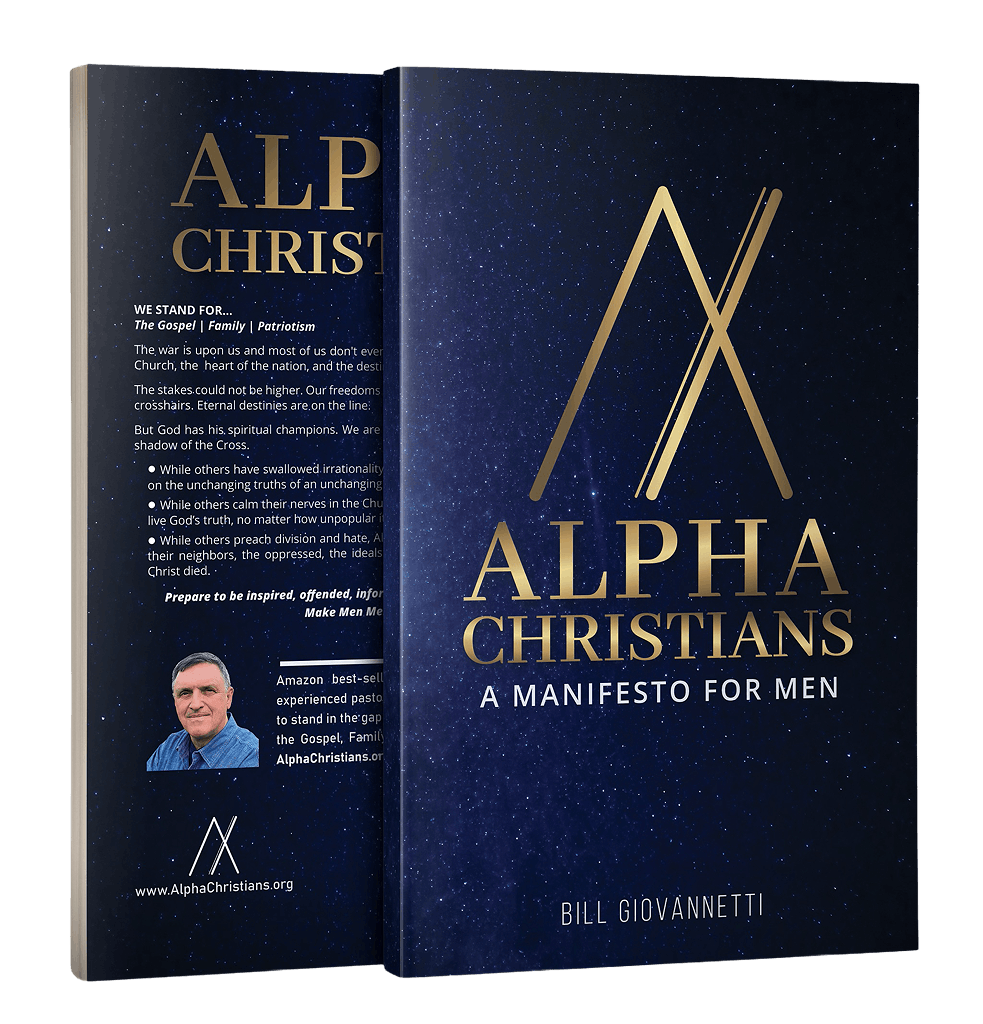 Everyone who claims Jesus Christ as Savior has been enlisted in His cosmic army of grace and truth.

Today we see the powers of darkness raging against truth, against the Gospel, against the Family, and against an honorable love of our country. Bible prophecy is being fulfilled all around us.

The justification of violence in the streets.
The evaporation of a moral consensus.
The collapse of marriage and family.
The disrespect for our flag.
The loss of free speech through cancel culture.
The rise of big-government socialism.
The power of corporate technocrats to silence dissent.
The exploitation of classrooms for sexual/political ideology.
The growth of Critical Race Theory and the Woke agenda.
The collusion of a complicit mainstream media.
The defection of the Church from Scripture and truth.
The escalation of a globalist agenda and its Great Reset.

We are witnessing a flight from Reason and the death of Truth.

This is the battle we are in.

But Alpha Christians are not intimidated. We won't back down before these "giants in the land." We won't compromise. We won't bow to the idols of secular evil.

We stand in the Triumph of the Crucified One.

You are invited to join a movement of truth, courage, hope, and love. Become an Alpha Christian today.

50% Complete
Almost there
The Headline Goes Here
The Subheadline Goes Here
Audience is not selected
Continue..
Your information is safe and will Never be shared
75% Complete
Alpha Christians Bible Study Access
Access to the Grace Lineup Bible Study, Replays, Downloads, and other resources of the Alpha Christians Community.
Access is subject to approval. We reserve the right to refuse or revoke access for any reason.